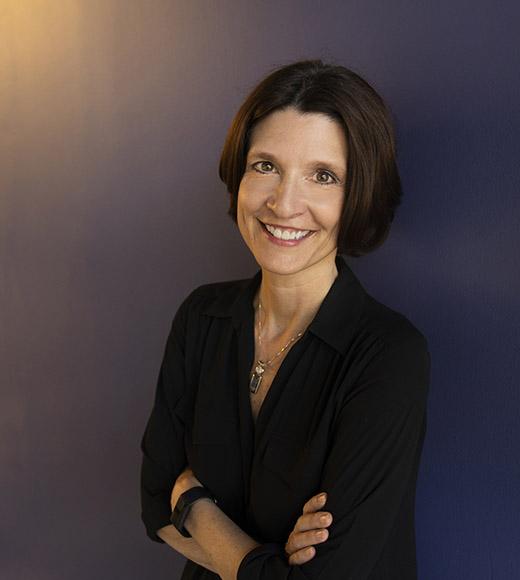 She began her career as a television reporter in North Dakota and later Florida, but most of her career was spent as a public radio reporter. She worked for NPR member stations in Washington, D.C.; Charlotte, North Carolina; and New Hampshire, before finally settling down in Sacramento. Her stories have aired on NPR’s Morning Edition, All Things Considered, Here and Now and Public Radio International’s The World.

Amy has traveled far and wide in search of a good story. As an environment reporter for more than a decade, her work has taken her whitewater rafting down the Colorado River through the Grand Canyon, backpacking through post-wildfire terrain in the Sierra and tromping through mud flats in New England estuaries.

She’s also hopped on the back of a tomato harvester in the California Central Valley, spent the day with a large-animal veterinarian doing pregnancy checks on dairy cows, and faced her biggest fear — bees — in pursuit of a story about them. She did not care how goofy she looked in a beekeeper suit.

Cradling a small alligator in my hands

How I want to spend my vacations

In a national park

“Inside every cynical person, there is a disappointed idealist.” — George Carlin